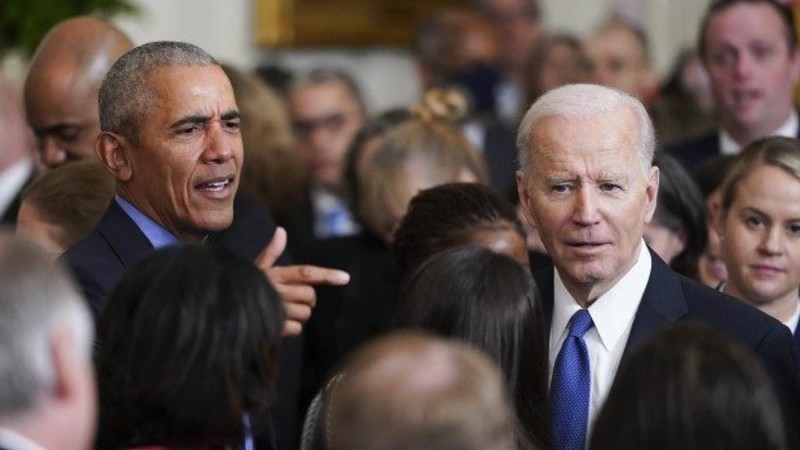 Aides to President Joe Biden have reportedly found at least one other batch of classified documents stored at a different location than Biden’s private Washington, D.C., office where classified papers were found last year.

A personal attorney for Biden discovered 10 classified documents in the president’s private office at the Penn Biden Center for Diplomacy and Global Engagement in Washington in November. Those documents have since been turned over to the National Archives. The initial incident prompted Biden aides to begin searching the president’s other known spaces for additional documents, however, according to NBC News.

After the original batch of classified documents was found in November, Biden aides began sifting through boxes of documents from the Biden’s stint as vice president to locate other documents that should have been turned over to the National Archives.